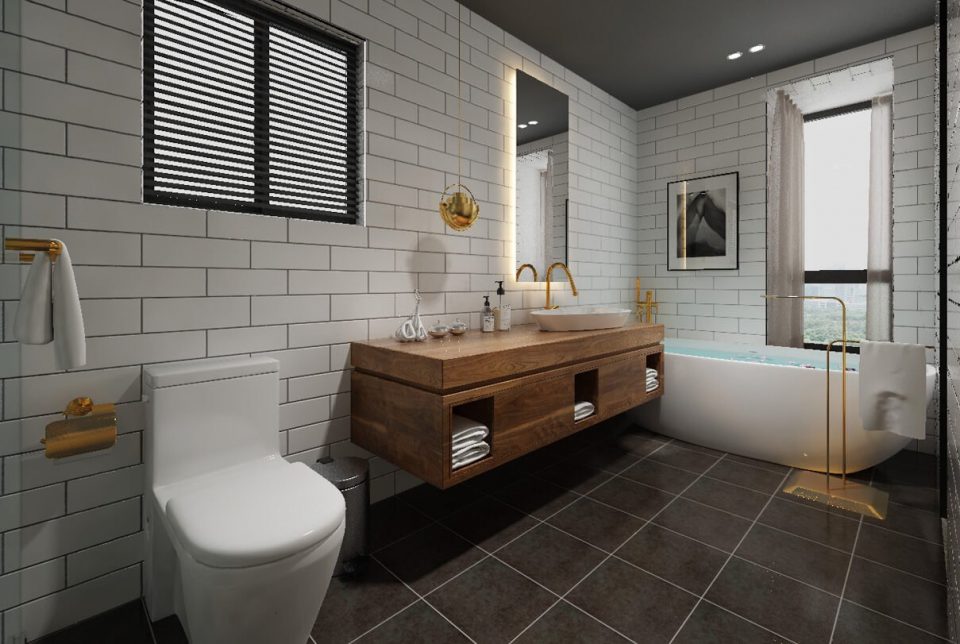 The production of daily-use porcelain in the UK accounts for a quarter of Europe, and the original place of production of bone china is in the UK. British bone china is expensive. Its famous brands Royal Dalton and Wedgwood cost 3,000 Euros for a set of 20 pieces of tableware. The products are also beautiful, which is amazing.

The British sanitary ware, Germany and Spain together account for one-third of the European market, and the United Kingdom, Spain and France share 20% of the world’s daily-use and sanitary ceramic equipment market. In the United Kingdom, the ceramic industry covers a wide range, which can be roughly divided into three categories: household goods, construction supplies and industrial supplies. Ceramic appliances or parts are used in many basic industries, such as construction, energy production and use, transportation and entertainment. The United Kingdom has adopted a policy of restricting the development of the building ceramic industry. In 2006, the import volume was 66 million square meters, ranking fifth among the world’s importing countries.

In recent years, the UK ceramic market has remained stable, with market sales maintained at around 2 billion pounds, and the share of ceramic imports has continued to increase. The sales of specific ceramic products are different. For example, tableware, refractory materials and industrial products are exported more, and their exports account for about 50% of the total annual sales, while the international trading volume of bricks, tiles, pipes and other building materials is relatively small. From the point of view of importing countries, most of the products are from Italy and Spain. China and other oriental countries have few architectural and sanitary ceramic products entering the country, but the export of Chinese art ceramics to the United Kingdom takes a considerable amount.

German household porcelain production accounts for a quarter of Europe. In 2004, the turnover of tableware was 557 million euros, of which domestic sales were 287 million euros and exports were 270 million euros. Sanitary porcelain together with the United Kingdom and Spain account for one-third of the European market. Germany’s household porcelain and sanitary porcelain industrial equipment account for 80% of the world’s market share, and the other 20% is shared by the United Kingdom, Spain and France. Germany has adopted a policy of restricting the development of the building ceramics industry. In 2006, the import volume was 87 million square meters, ranking third among the world’s importing countries.

The quality of bone ashes made in Germany is very good. Although the price is high, it is competitive in the market and very popular. Bone porcelain coffee cups are 14.80 marks (1 US dollar is equivalent to 1.73 marks), bone china cups and saucers are 23.9 marks, bone china 15 tea sets are 1098 marks, embossed small cups and saucers are 78 marks, large soup cups and saucers (rubbers) are 32.5 marks, Fine Art Furnishings Porcelain Statue 10 cm tall sculpture little girl 359 marks, equivalent to 217 US dollars, 25 cm tall sculpture figure 2,697 marks, 1625 US dollars off, the price is astonishingly high.

The production of sanitary porcelain in France accounts for one-fifth of Europe’s, and shares the other 20% of the ceramic equipment market with Britain and Spain.

There are nearly 270 ceramic wall and floor tile companies in the Italian ceramic tile industry. These companies have a total of 317 factories, 721 kilns, and 29,084 employees. In 2006, the output reached 570 million square meters and the total turnover reached 5.5 billion euros. Exports reached 70% of total sales.

Spanish construction porcelain production accounts for about one-third of Europe’s total production, and about 80% of ceramic tiles are concentrated in developed areas (castellon). Sanitary wares together with Germany and the United Kingdom account for one-third of Europe, and share 20% of the world’s household and sanitary ceramic equipment market with the United Kingdom and France.

HanCio’s Konwledge Transfer Sanitary Ware,HC(KT) is growing very fast with annual growth of 40%. Our customers are from more than 30 countries in the world, and more and more find us and request to start a cooperation,HC(KT) has made most of the parts in house, we produce Faucet mixer and Shower mixer and Bathroom Pendant and Bathroom Accessories, the total area of our factory is nearly 3,000 square meters, we have 3 production lines and 40 workers, the monthly capacity can reach 2,0000 pieces. 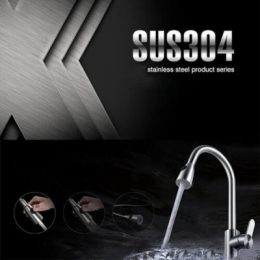 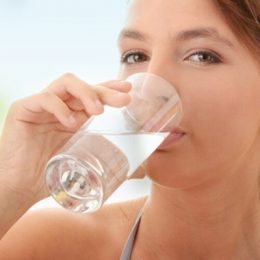 Why Stainless steel faucet being use widely March 24, 2017 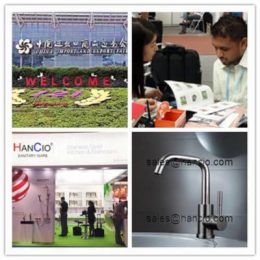 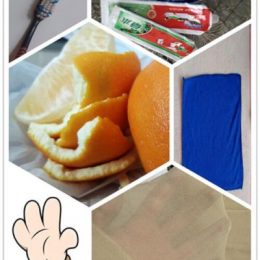 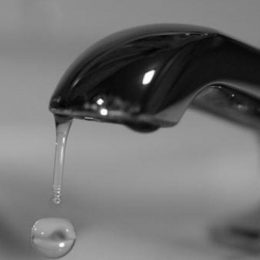